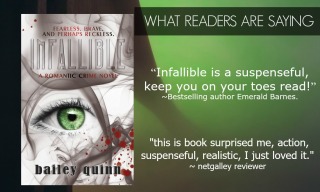 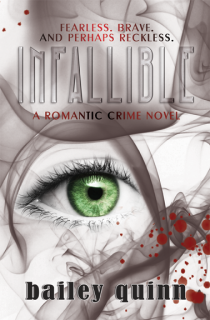 THE MOMENT DETECTIVE SCARLET ANNE MARTINS stepped into that prison, her resolve began to wane, a struggle she had long forgotten between heart and head. Unable to deny it any longer, the feelings she had for Alaric were strong—and her desperation to save him, would ultimately be what would killed them both.

For a super cop, her judgment in men truly failed her. But while her life, and anyone’s who tried to stop her was in mortal danger, she had to forget every single detail about Special Agent Blade. Her primary focus was getting through the next twenty-four hours without killing anyone.

Thereafter, her purpose would be to find a way to put behind bars those who were framing her for murder, and the bombing in New York City. It would prove to be an almost impossible task, since she had become a fugitive in a foreign country.

This time, her drop-dead gorgeous looks and South African accent would work against her in every way—she would be recognized in a heartbeat on the streets. With nowhere to run, she made the decision to face the peril head on and ensnare the evil that was coming for her, and the only way to do that was by giving them what they wanted.

SPECIAL OFFER FOR THE MONTH OF NOVEMBER 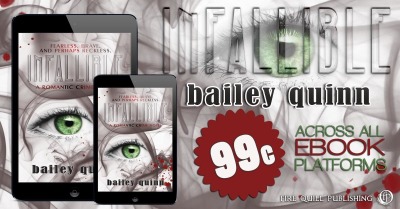 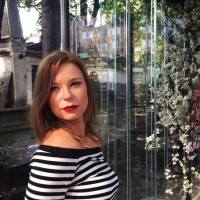 Bailey Quinn is the pen name for Award winning YA science fiction writer, Carlyle Labuschagne who resides in the beautiful country of South Africa. This die-hard dreamer who is fascinated by a great story is compelled to share these imaginary worlds with others. Her love for writing spills over into every aspect of her life where she has founded a library project aimed at the youth, creator of SAIR writers events, and is co-founder of a publishing company. Her other addictions include cappuccino, being outdoors with her loves ones, and avoiding dishes at all cost.Currently working on her first crime fiction Infallible due for release May 2016, and on another SF crime thriller Tethered, set for release in 2017. Both books take place in the wonderfully exciting city of NYC where she has visited a few times and found that by writing about it – will keep the city in her heart and 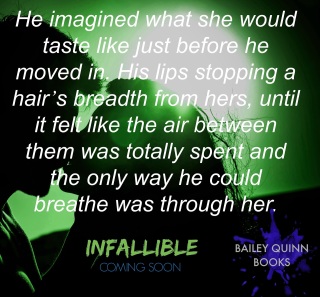 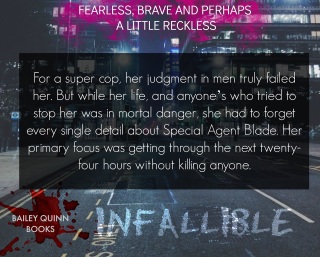