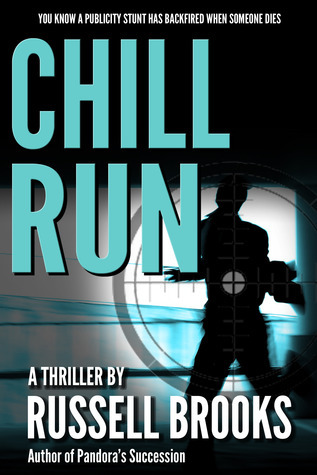 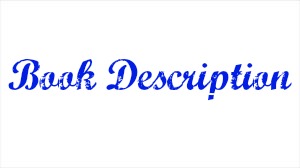 You know a publicity stunt has backfired when someone dies.
Starving author Eddie Barrow, Jr., will do anything to get a book deal with a NYC publisher. Even if it means getting caught by the media while engaging in S&M with a female celebrity as a publicity stunt. What Eddie gets instead are details of a billion dollar fraud scheme from a suicidal client who’s fatally shot minutes later. Now on the run from the law and the killers, Eddie seeks help from two unlikely friends—an alcoholic and a dominatrix.
With few resources, Eddie races to clear his name, unveil the fraud scheme, and expose the killers before he becomes their next victim. 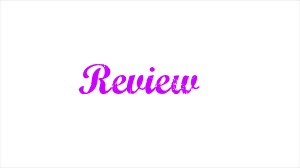 ‘
I got a copy from the author for my personal opinion.
Chill Run is a novel I can personally relate to. Eddie is the MC, that struggles as an author. He went through everything I can relate to. Numerous rejection letter, lack of support and only a handful of fans. It’s not the ideal start for an author. So, I just want to begin with that and congratulate Russell Brooks for getting those type of emotions right on. I certainly relate.
When Corey, Eddie’s best friend, with Corey’s girlfriend Jordan came up with a plan how to increase his book sales, everything went down wards. What Eddie thought would be a get famous fast sceme, it turns out into a murder with him being the main suspect. Now on the run the trio tries their very best to get Eddie free from this crime, at the same time they need to run as they are being tracked as killers.
I’m not much of a THRILLER fan, but the blurb immediately caught my interest and decided to take a chance. I really enjoyed this novel and I would recommend it to anyone that loves reading Thrillers. The suspense left me at the edge of my seat the entire time, the story line was amazing, I tried to guess throughout the novel who the killer was and
the fact that I couldn’t just show you how beautiful this story was. The characters are developed in such depth and the pace of the novel made it an enjoyable read.
Thank you for asking me to read this Russell and I wish you all the luck with CHILL RUN.
Kind Regards, 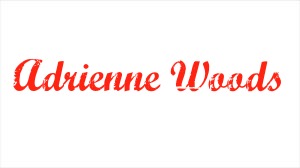