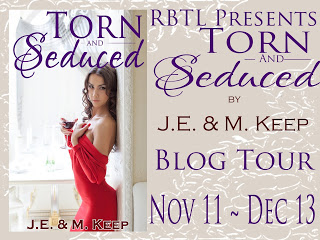 Anjasa has been through the worst parts of hell and come back from it wounded but stronger. A trained assassin and courtesan, she’s seen the worst in others… and herself.

She doesn’t know what she wants, but she knows the things she needs. Companionship. Adventure. Fear. She needs to feel alive.

When she meets the human noble, Loren, in the bar, she figured he’d be good for a night of fun. A place to sleep.

Instead she finds an adventure that she can’t turn away from, even though her instincts warn her of the terrible things to come… 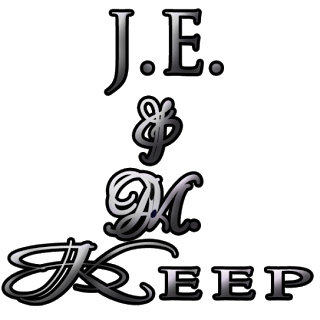 They are long term, loving partners in a very happy relationship and because of this, they love to torture their characters. Dark romance touches all of their stories in one way or another, from elicit trysts to forbidden love.

All work is 18+, trigger warnings available on the second page of every book. If you want to hear about new releases, sign up for the newsletter!

The way she was escorted in by the ‘boss man’ and treated special, it was clear some bonds of ownership had been laid upon her in the eyes of the wary old worker. He was near petrified that he might say or do something that’d offend and get himself in trouble.

She didn’t know why it amused her, but she did understand the terror that ran in a current beneath her ribs. She knew to be wary of men that frightened others so thoroughly. More importantly, she knew how rarely she was able to listen to that instinct. The same behaviour that others found frightening, she found irresistibly alluring, and she squirmed in her seat as she drank her coffee.

Distracted as she was, she didn’t notice as one of the patrons who had only just entered walked up along the bar. He was an ordinary looking sort of fellow, dressed in work breeches and shirt. A commoner. He gave a distinct whistle as he eyed her with the sort of lewd appreciation the bartender would only have dared in his dreams. “I ‘ad no idea the ol’ Puss’ had hired on an elven dancer,” he remarked, eyes wide with devilish thoughts as they roamed down over her.

“Hold it in your pants,” Anjasa crooned. “I’m not hired yet.”